Skip to content
Visit us
Back to all cases

Launching a multifunctional garden robot in the U.S. of A.

Eighty-four percent of Americans who are in the market for a new home say that the quality of a home’s landscaping affects their decision to buy. Hence the American adage that “good landscaping makes good neighbors” – which isn’t all that odd when you live in a country where April is proclaimed the National Lawn Care Month.

Anyway, let’s say a Belgian-American startup created this unique garden robot which they wanted to sell in the United States (aka the land of impeccably manicured lawns) … They would have to come up with a pretty great story, right?

The garden robot that lives up to American standards

Kobi is not your regular lawn mower. It meticulously mows lawns and mulches dead leaves without breaking a sweat. And when winter has come, Kobi cleverly blows away snow, unhampered by freezing temperatures. 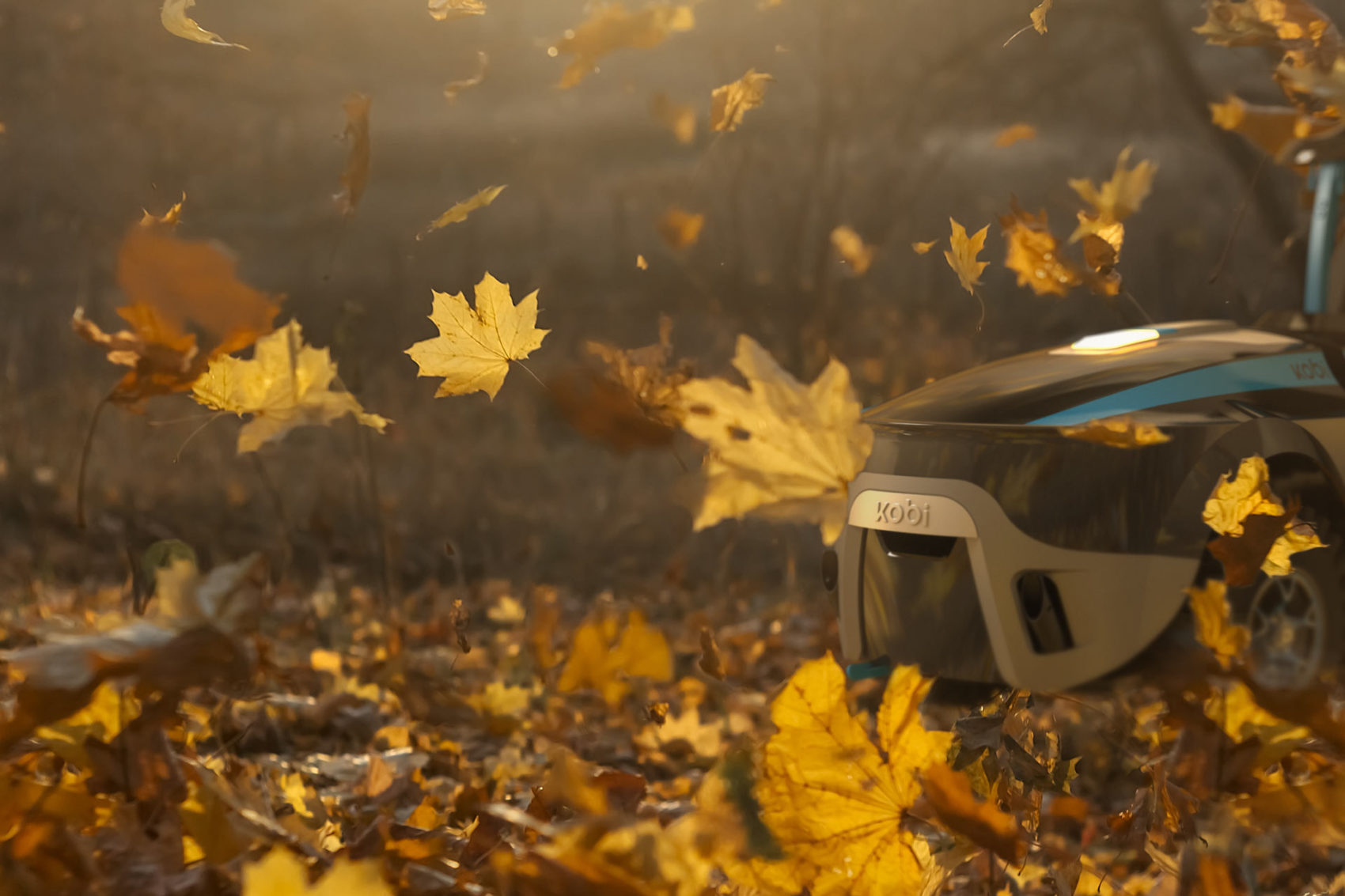 Kobi’s snow-blowing feature in particular puts it miles ahead of the competition and is therefore ideal for creating awareness among potential buyers. There was one minor problem Onlyhumans encountered, though. How to start garnering interest in a product that’s still in the prototype phase? 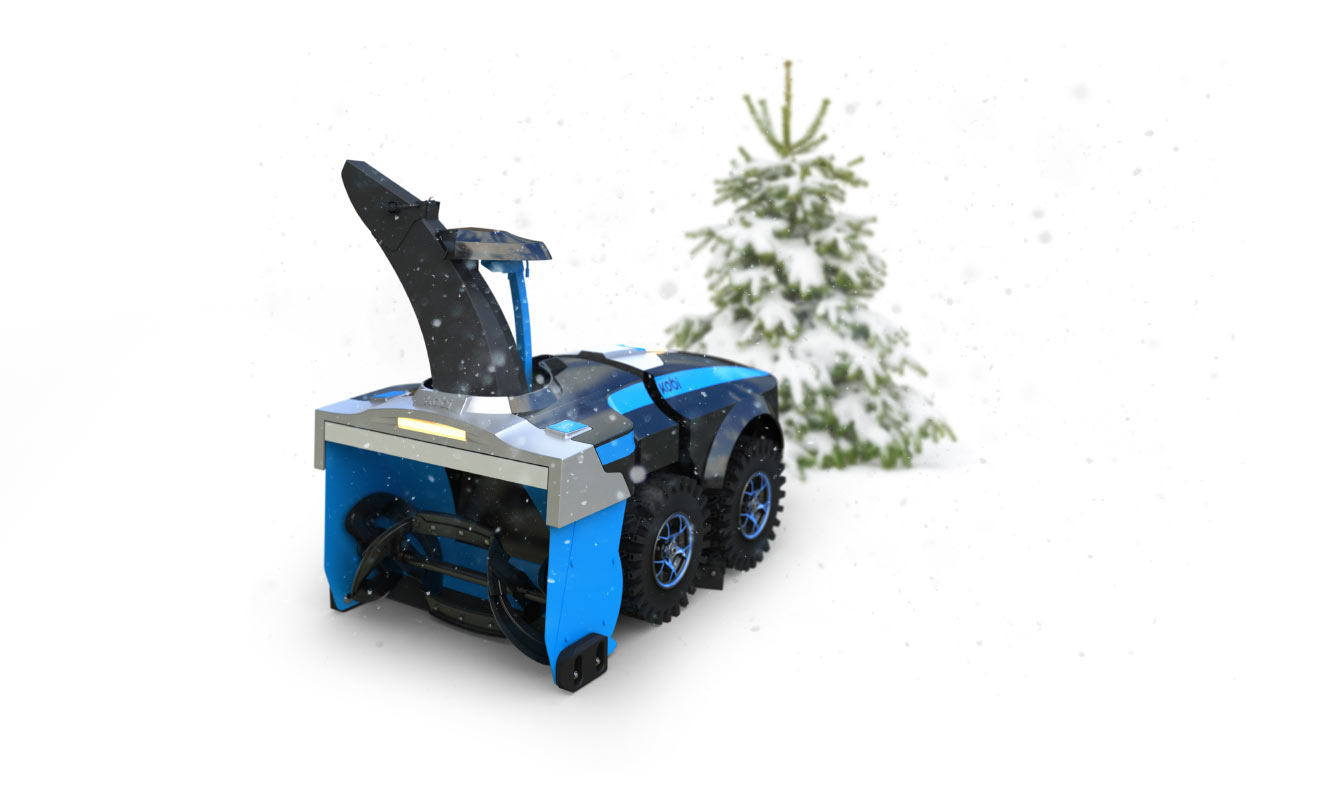 “That’s easy!”, our Creative Humans and Developers said. And so they built a tongue-in-cheek website that makes visitors feel part of an online community that knows how to keep their family – and neighbours – happy with the smart and effortless gardening solution that is Kobi …

As proof of concept,
we also shot a movie of Kobi snow shoveling.
In mid-summer.

One thing’s for sure. If you shoot a movie about snow shoveling in mid-summer, you’re guaranteed to turn some heads.